It was a cold and rainy day but we had a blast spreading joy and handing out “Letter to Santa” during the annual Huron Valley Christmas Parade! We were told that our gingerbread little red schoolhouse was the best float in the parade and it brought smiles and excitement to every child we passed! Students and families on the ground had fun passing out “Letter to Santa” templates to parade goers as we announced that Santa Mail would be arriving at the Milford Cooperative Preschool at the end of the parade. We also provided “Letter to Santa” coloring pages to all of the downtown restaurants during the month. We shipped all of the letters to directly to Santa himself. Children all received a foam gingerbread man activity to decorate, and any child who included an addressed envelope received a letter back from Santa, postmarked from the North Pole! 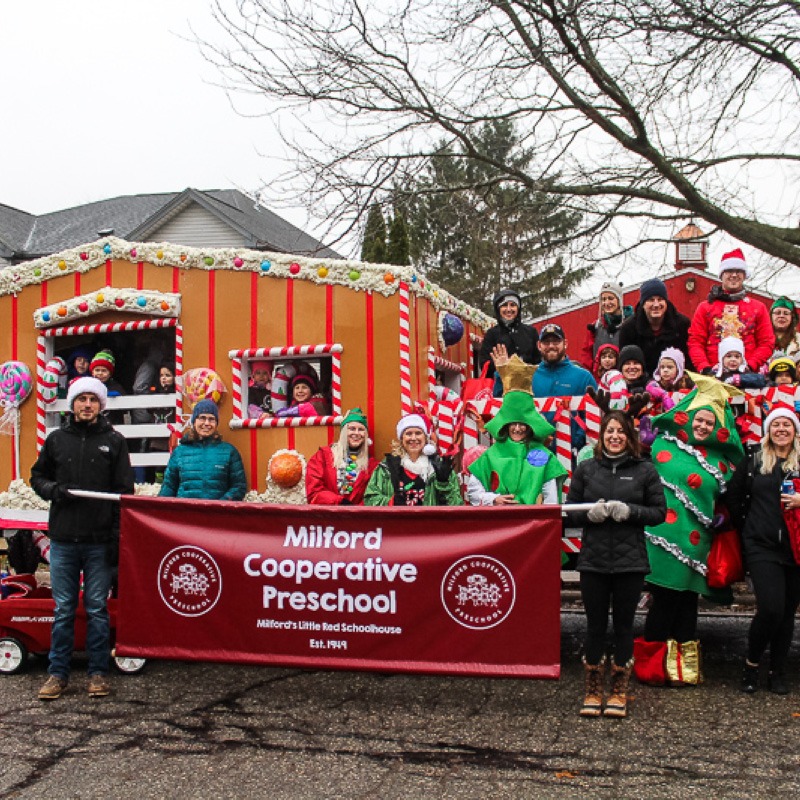 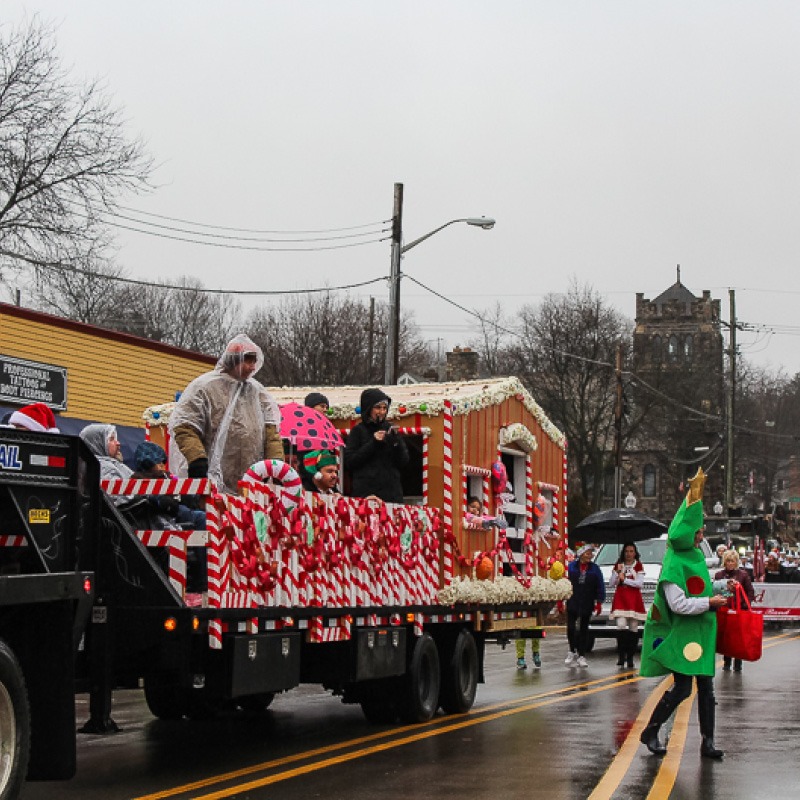 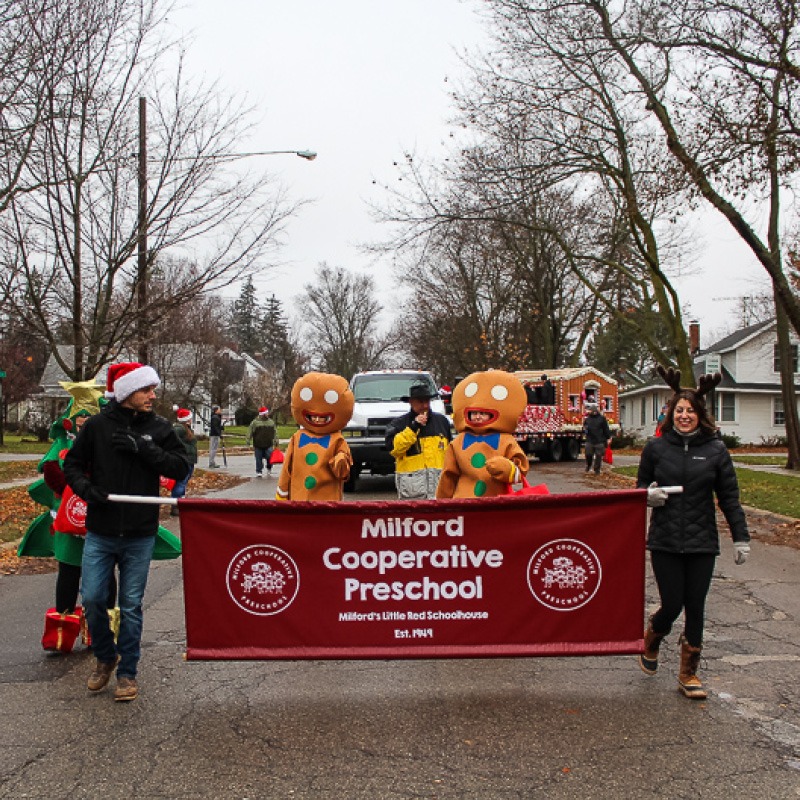 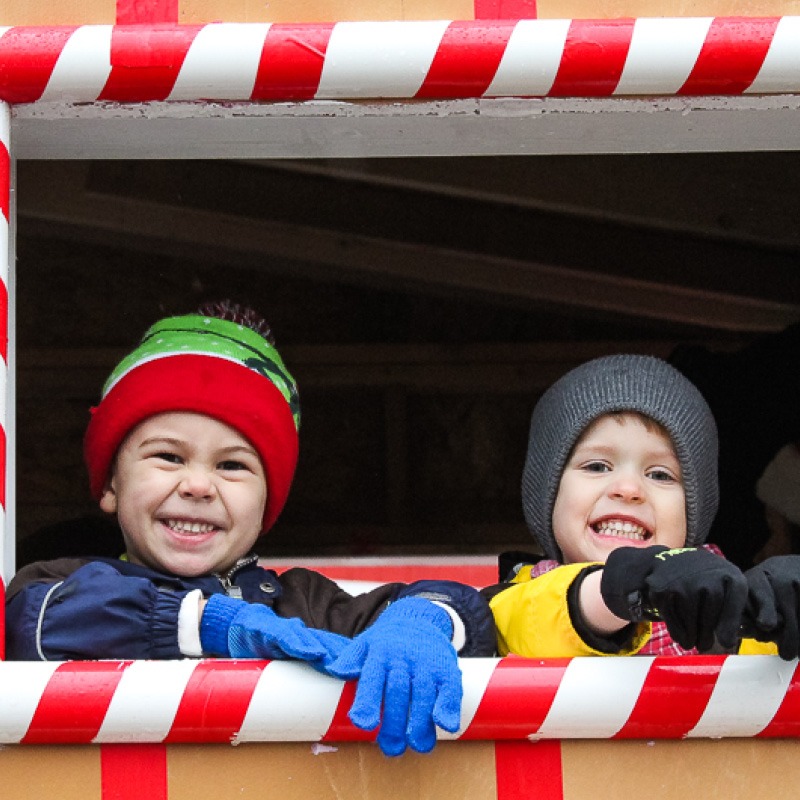 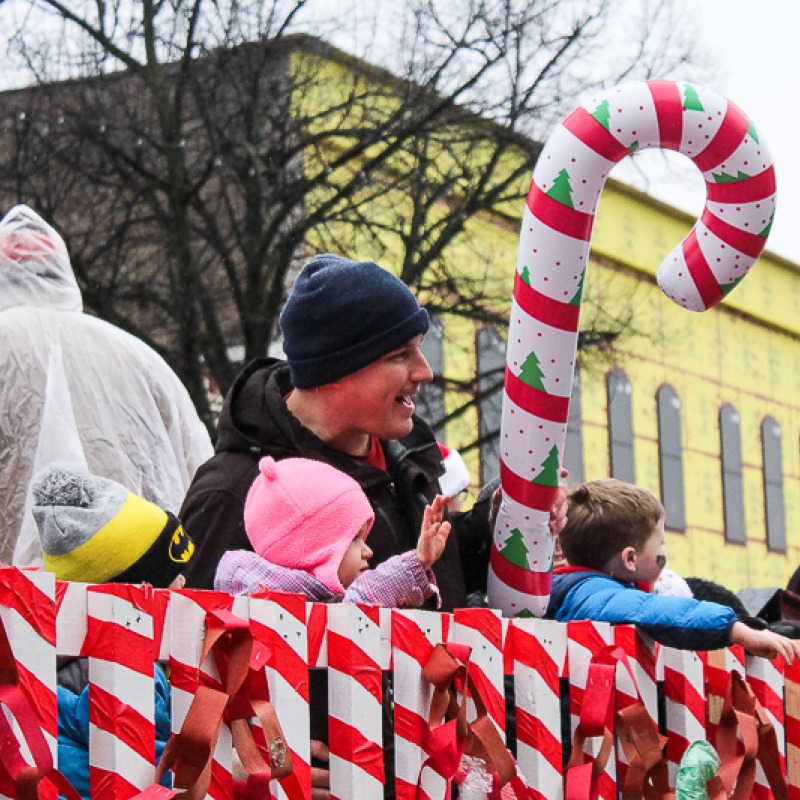 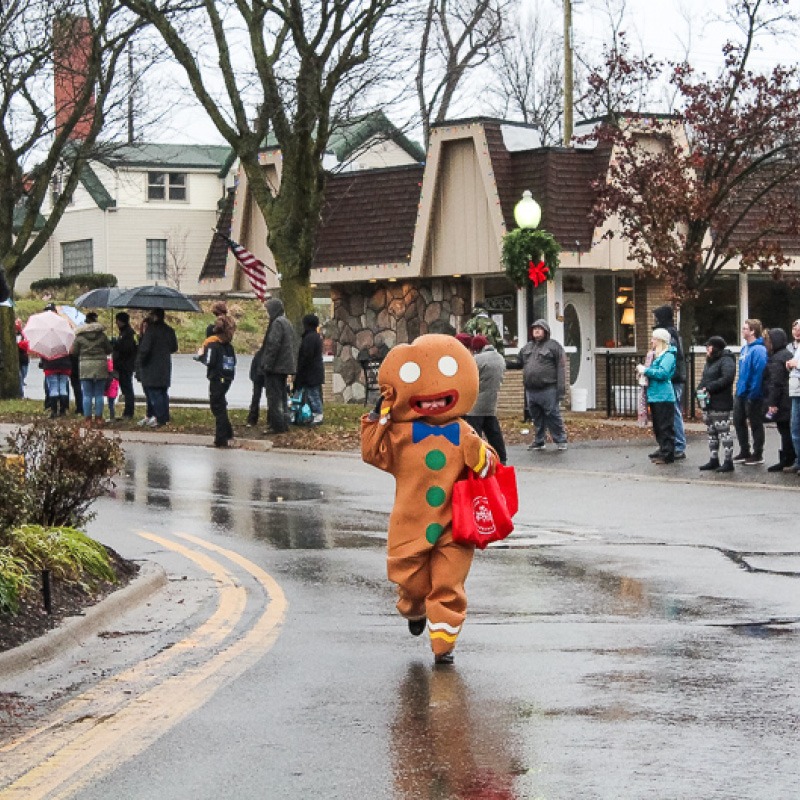 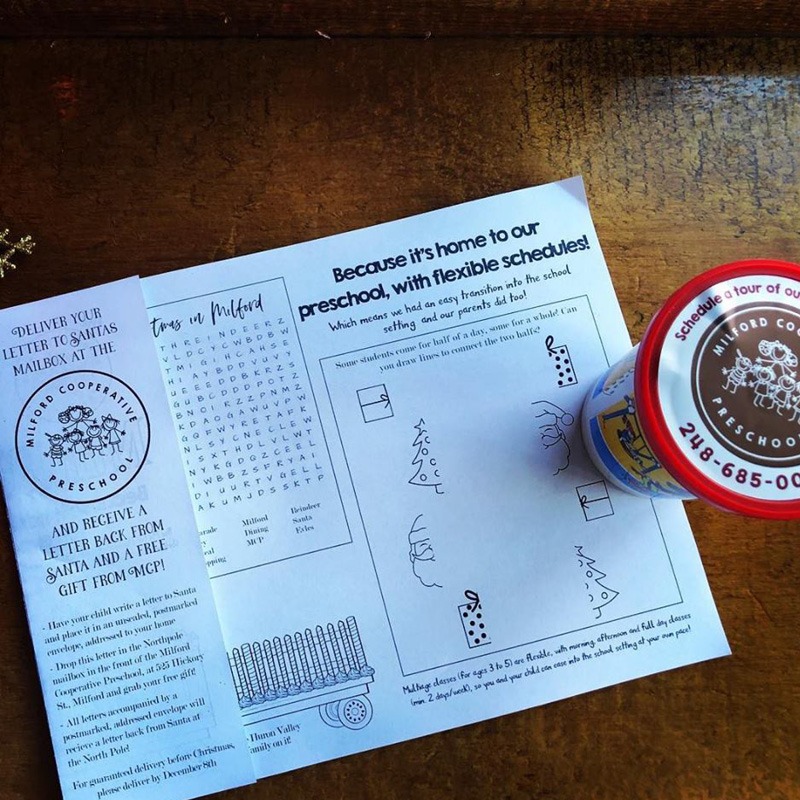 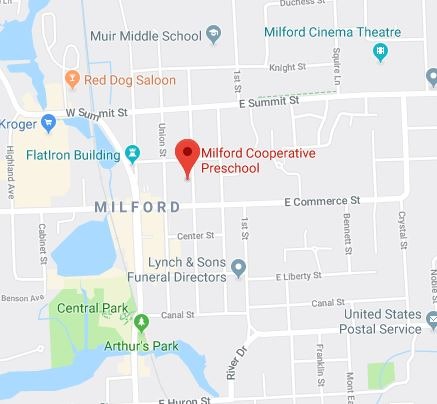